In early 2008, shortly after my husband’s 42nd birthday as he was recovering from a colonoscopy, I was given the news no one wants to hear, “he has cancer.” They found an extremely large tumor in the colon requiring urgent surgery for removal and staging. After a brief description of staging and the prediction that his cancer was advanced, given the size of the tumor, the doctor left the small consultation room, leaving me stunned. 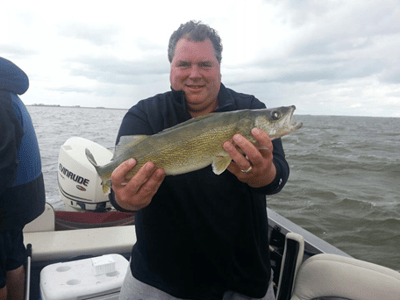 At the time, I was a registered nurse with nearly 19 years of experience so one would think I was knowledgeable about this diagnosis. However, I had spent all 19 years in maternal/child nursing, with the bulk in labor and delivery. I believe a new grad nurse knew more about oncology than myself and would certainly be more up to date. So, I did what I believe most Americans do and went home to consult with “Dr. Google.” I read more in-depth descriptions of staging than what had been shared by his doctor and the ominous statistics as staging advanced from stage I, which was very treatable and curable, to stage IV with a 0% survival rate, according to the internet.

He had surgery within a week to remove the affected portion of the colon, lymph nodes and any other areas of concern for biopsy. With my newly acquired internet knowledge, waiting for the results was agonizing. We knew it was at least stage II based on the tumor and invasion into the colon, but we were waiting for the results from the multiple lymph nodes (stage III) and 2 lesions found on the liver (stage IV). This very sweet family doctor, who he had just met because we were new to the area, came in one morning and stated that he had the results. When he said the lymph nodes were negative I almost jumped out of my chair to hug him, but I could see on his face that would have been a premature reaction. The liver was positive. How could this be? I didn’t know you could skip stage III. Later that day the surgeon came in and again relayed the grim findings. Unfortunately, he started the conversation with the sentence, “Treatment can extend your life a few years.” That was about all my husband heard, as I could see him go to a very dark place. Fortunately, shortly after this discussion, my husband turned to me and said, “Let’s kick some cancer ass!” The surgeon ended the conversation with, “you need to recover from surgery before starting any further treatment, so we’ll schedule an appointment with the oncologist in about 4 weeks.” That’s it? We were supposed to go home and think about this for a month with no more information than, “treatment can extend your life a few years?” Well that was unacceptable and with a little push from the nurse in the family, the oncologist visited that afternoon. After hearing what we had been told, the oncologist gave us a sliver of hope by saying, “I’m not going to treat you to extend your life, I’m going to treat you for a cure.” He also gave us a huge amount of verbal information including treatment options/plans and expectations. While this didn’t keep me away from the internet, it did provide me with some education directly from the care team.

Even as a well-educated and trained RN, I felt lost on where to get answers, and the answers I did find were inconsistent with what our care team came back with. Information consistent with our care team, along with video education, would have been welcomed. We all know that information on the internet can be outdated, incomplete or just wrong. When given this kind of diagnosis, everything is a blur and information heard during the hospital stay is difficult to absorb. It feels that the right technology would have allowed us to receive video education at home immediately after the colonoscopy while he was awaiting surgery, as well as post-hospital discharge.

Don’t underestimate the value of distraction

Dec 7 | Accessibility for everybody: What to consider with patient room technology 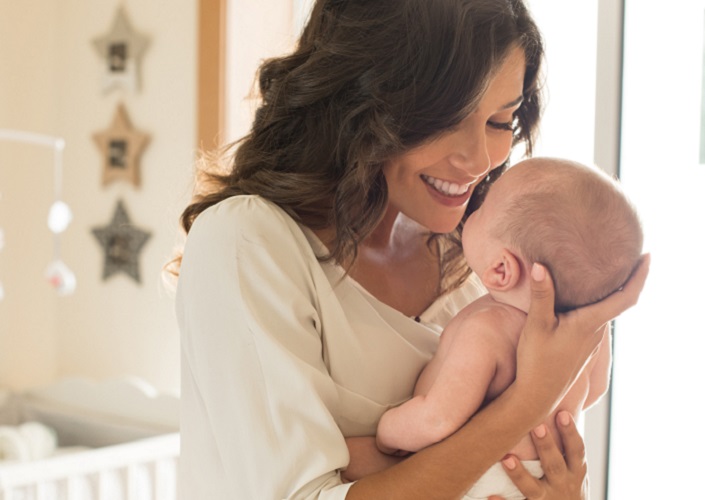 Mom and baby education should be more than paperwork